World Ocean Day: A new wave of inventions saving our oceans from pollution

Every year, the World Ocean Day flags the major role that oceans play in our lives, highlighting the numerous preservation actions being undertaken. Marine littering, pollution, climate change and overexploitation are threatening the planet's waterways. But this sustainability challenge is also giving the floor to new approaches that tackle environmental issues at a global scale. Below we have outlined 3 EIC-funded innovations creating better ways to monitor, understand, protect and preserve our oceans and seas.

Some pessimistic predictions indicate that by 2050 we will have more plastic in our oceans than fish. To fight against these numbers, many startups and innovators have been working on solutions that can clean up and reduce the number of microplastics and hydrocarbons polluting our ocean life. The Spanish startup Ocean Cleaner Technology created the OC-Tech invention: an innovative cleaning multitask catamaran fighting against  marine pollution and capable of recovering hydrocarbon spills, plastics and microplastics in open and confined waters at 2-4 knots speed. Without chemical products, the OC-Tech cleaning systems (placed under the deck of the vessels) can separately clean solid marine litter from spill in a continuous non-stop process (>8h/day), with an efficient waste and spill output rate of several tons/hour.

Santiago Miranda, Head of Sales and Sustainable Development of Ocean Cleaner Technology, highlighted that water pollution is affecting human health, sea biodiversity, and the fishery, and the World Ocean Day is becoming increasingly important to raise awareness about these threats. "It's the right time for Ocean Cleaner Technology", he mentioned. "Our technology will help coastal preservation and restoration of the ecosystems, allowing a "blue economy" by improving the use of aquatic and marine resources and fostering a circular economy by recycling the raw material and floating marine debris". 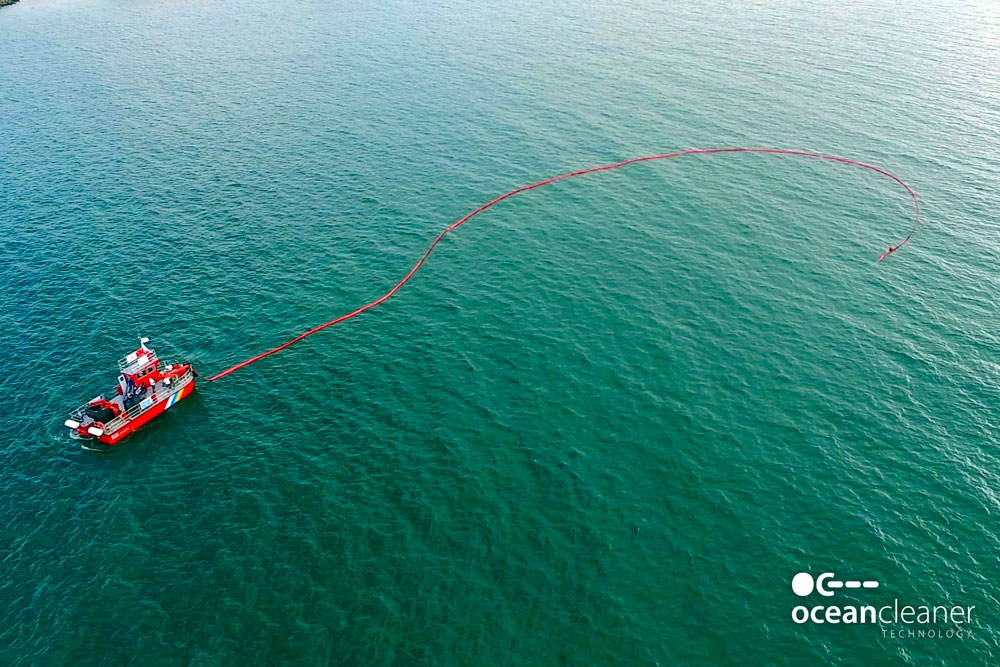 ANB Sensors: monitoring our oceans to keep them safe and healthy

World Ocean Day brings our attention to the need of looking out for our oceans' health. ANB Sensors is developing a sensor technology that can be integrated onto different surfaces and underwater vehicles, enabling widespread ocean analysis. This British EIC-funded company is working on next-generation Ph sensors for oceanographic, source water, aquifer monitoring, and water resource management applications. ANB Sensors provides a pH sensor capable of smart, networked sensing, allowing companies and government-funded agencies to use their scarce monitoring management resources more efficiently.

According to Nathan Lawrence, ANB Sensors' CEO, they are currently listening to their customers to improve their smart sensors. "Our goal at ANB Sensors is to help look after our beautiful planet by monitoring the world's waters". Nathan added that this date has great importance to ANB Sensors, as it goes to the heart of why they were founded. "Growing up by the sea, I never realised the impact we were having as a civilisation on the oceans. Ocean acidification, the deterioration in the health of coral reefs and rising water temperatures are among the numerous phenomena that have been overlooked. The World Ocean Day highlights these key issues", he concluded. 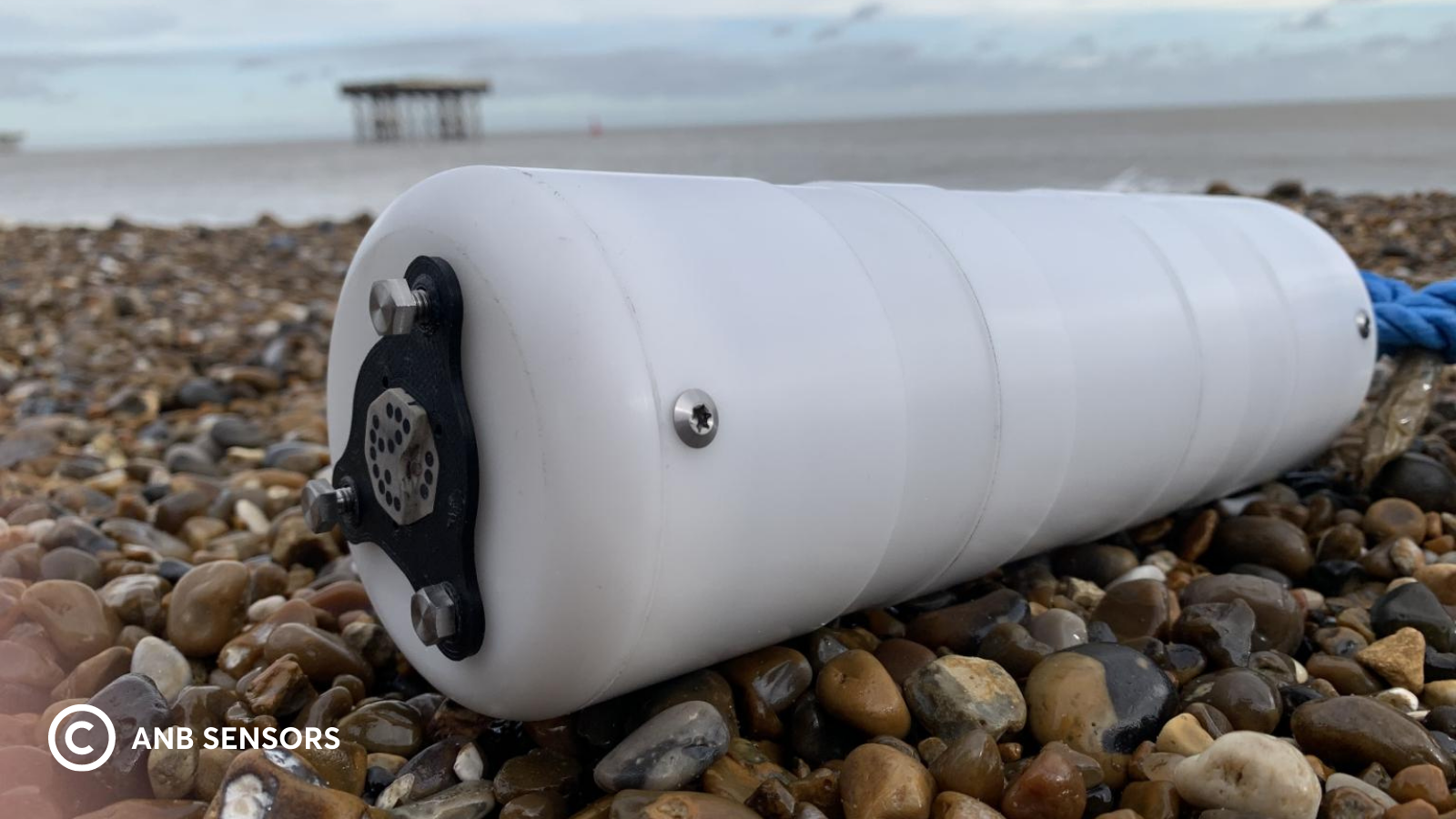 RanMarine: a "shark" removing waste from our oceans

One of the biggest threats to our oceans is the waste remaining in the environment for long periods. Cigarette butts can take up to 10 years to biodegrade, while plastic bottles can take 450 years. An innovative solution addresses this challenge: WasteShark is a drone system for worldwide water waste removal. The system consists of two components, the WasteShark and the SharkPod. The WasteShark is a drone designed to operate in a waste-rich area, identifying the largest concentration of debris, collecting the waste and delivering it to the SharkPod, which is a waste removal/unloading docking station/installation.

WasteShark, a system created by the EIC-funded company RanMarine, allows collecting a wide range of waste such as plastics and non-biodegradables, liquid waste (oils and chemicals) and harmful biomass. The Dutch startup RanMarine is offering people and organisations the tools they need to restore marine environment. Besides their autonomous drones/vessels to collect plastic from the waters, the company provides data-driven technology to clean and monitor waters.