Stories: EIC-funded quantum processor builder Pasqal has raised €25 million in Series A round

The new investment round was led by the go-to quantum computing fund Quantonation and the Defense Innovation Fund, managed by Bpifrance. The French quantum processor company Pasqal will use the funding to develop its analogue and digital quantum processors further, speed up its applications’ co-design approach, and develop a QCaaS (Quantum Computing as a Service) hybrid cloud offer. In addition to that, the EIC-funded startup is also beginning its international expansion.

All started with research developed in the field of cold atoms physics. Today, Pasqal builds quantum processors from neutral atoms ordered in 2D and 3D arrays. Pascal has one quantum computer in operation, and two others are already in the pipeline and under construction. The company has partnerships for application co-design with computing communities in Italy (CINECA) and France (GENCI).

Georges-Olivier Reymond, CEO of Pasqal, talked to us about their current goals: "We are on track to deliver first potential use-cases relevant for industrial end-users by 2023. This will come with appliances, ready to operate in data centres, available on the cloud in early 2022 and on-premise in HPC centres (Germany & France) at the beginning of 2023. They will operate with hundreds of qubits and up to thousands. We will focus on developing applications and delivering the quantum computing power: build the machines, put them in HPC centres, develop the cloud offer". 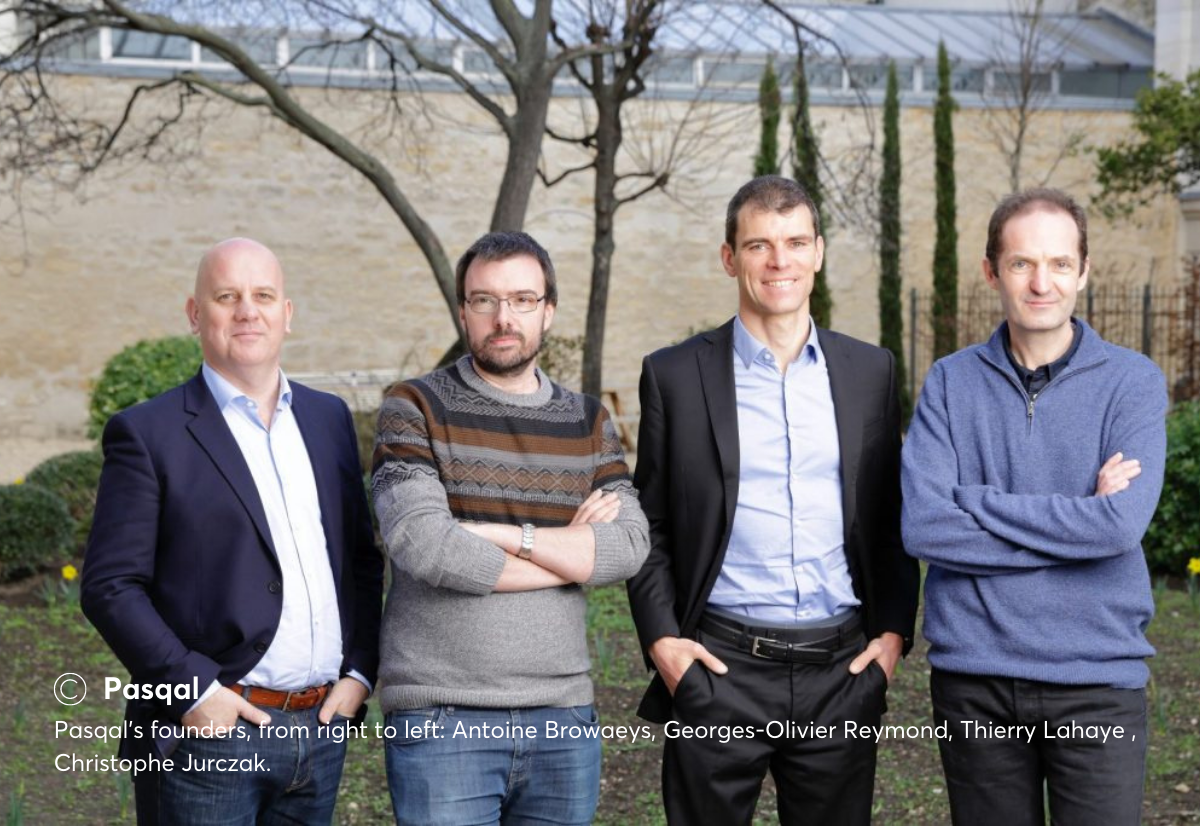 The funding round also counted with the participation of other investors, such as Runa Capital, Daphni, Eni Next and the European Innovation Council (EIC) Fund. According to Georges-Olivier Reymond, the team is excited with this new funding round and ready for new achievements: "They are prepared to develop the science for new building blocks for our next generation of processors, towards fault-tolerant schemes and quantum memories. We want to shape the technology landscape of the 21st century."