EIC Coffee Break with Christian Rood: Leyden in the Jar

Every month, during a Coffee Break, we dive into the stories of EIC innovators and get a glimpse of the persons behind the startups and research projects. Our guest for today is Christian Rood, the co-founder and CEO of LeydenJar. LeydenJar Technologies was founded in April 2016, with the mission to offer 100% silicon anode rolls that boost the energy density of Li-ion battery cells with up to 70%. Find out more about Christian's story in this month’s EIC Coffee Break.

Tell us how the idea of your innovation started. Was it something that was bouncing in the back of your head for a long time?

We are a classical story of a crossover invention! That means that the invention was initially done in a totally different application, in solar panels. The intention of the inventors was to use silicon in a flexible solar panel, but that didn't really work out. The whole project was abandoned, until the inventor realised that even though this didn’t work for flexible solar panels, it might work in a totally different application, such as battery cells. So, he tried it out, he used a thin silicon layer as a battery anode and that worked very well. That's kind of a breakthrough, and we basically stumbled upon this by accident!

How did your family respond to your ideas?

The invention was made by a Research Institute, TNO. As the entrepreneur that I am, I asked the institute, if they could give me some time to became familiar with the subject and to talk to people in the markets to understand whether there's a business in this technology. The intention was to start a business based on this invention, if feasible. I took three months together with my business partner, talking to Original Equipment Manufacturers (OEMs), battery makers and research institutes. Quickly, we discovered that the potential impact of this technology will be huge and if we would work together with other research institutes, we could probably make this to a battery cell within a year. Based on that, we made a deal with TNO and we founded our company, LeydenJar Technologies in summer 2016. 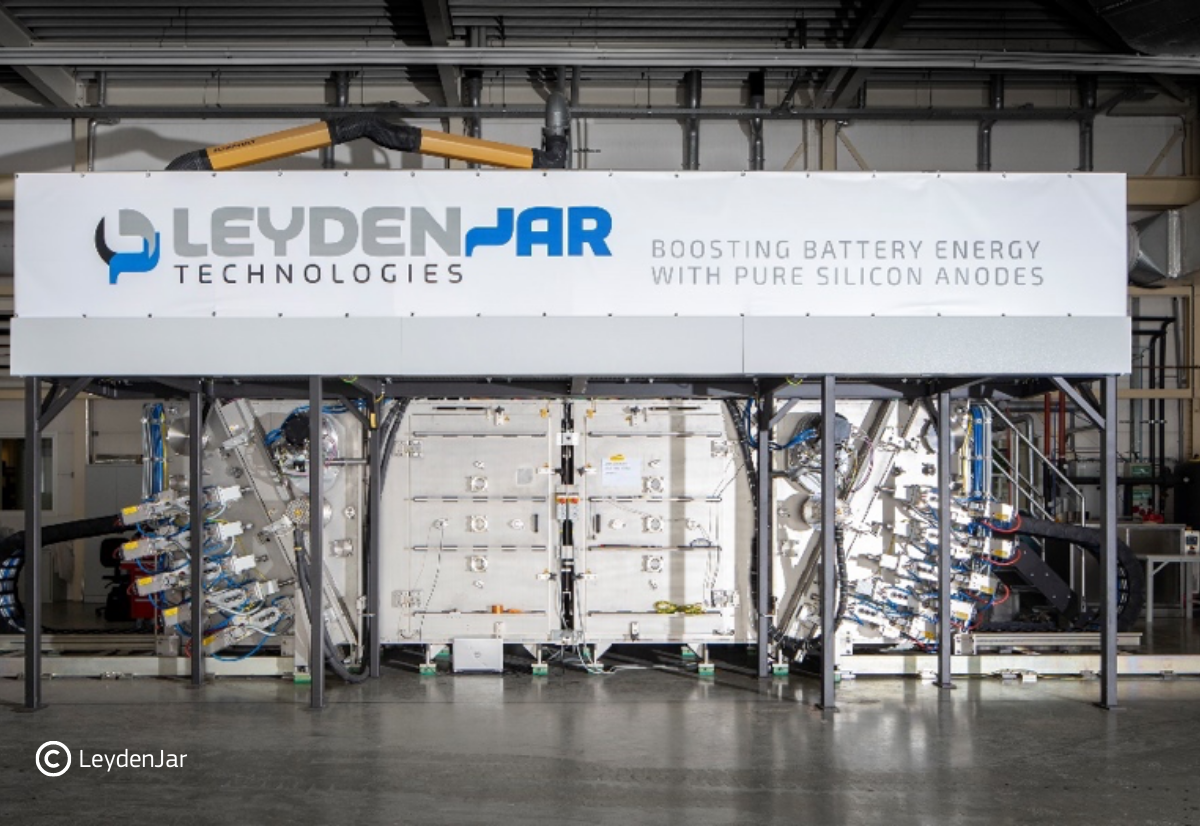 Who or what has shaped where you are?

It has been very important that we were able to demonstrate that we could make a large battery cell with this silicon material within one and a half year. We were able to illustrate that this battery can be used for over 100 cycles. Once we announced the results, we have been approached by a lot of big companies, from famous consumer electronics companies in the US to all the major automotive companies, and all the major battery producers. That was an important milestone for us because we have been able to do this with only EUR 300,000 of our first money.

Can you tell us about a tough moment you had at your company and how you pushed through?

There have been quite a number of setbacks and that’s a part of every entrepreneurial journey. The great point is that we have a very open-minded team. The people who work with us are not necessarily coming from the battery industry, but they are from diverse fields and I think because of that, we have been able to crack some of the problems. Therefore,  the team that you will have or choose is very important.

What advice can you give people who are currently playing with the idea to start a company?

In deep tech, most of the people who are starting a company, are technical people. They either did the invention or are coming from the industry. Most of the times, they see the innovation from a technological perspective, but they need to keep in mind that a company needs money.

In order to find the investments, you might need to organise your technology development differently and you must be able to demonstrate to investors that you created something that they need or looking for. So, my piece of advice is to approach this “creation” from an investor point of view and to look at what you need to demonstrate to get money for the next phase. 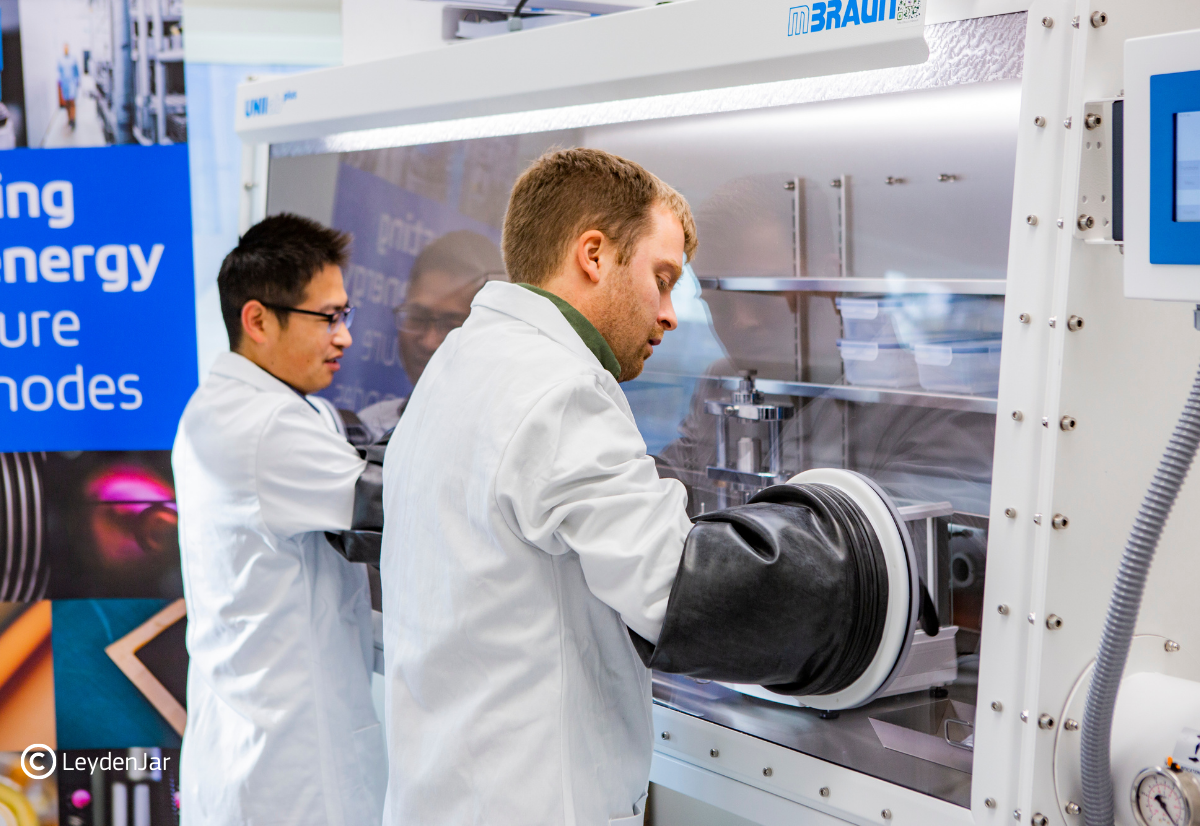 What are you currently reading? What book inspired you the most?

I'm one of these guys who have seven open books at the same time. I'm currently reading a book of a Dutch poet; his name is Ramsey Nasr and he has written a book-diary on the pandemic days “De fundamenten”. It is quite interesting to observe the mind shift from the beginning of the pandemic, comparing it to the second world war because of the uncertainty, to being appreciative, as pollution has dropped, the water is clearer etc.

If you could talk business over lunch with a large corporate CEO or global leader, which one would you choose and why?

It would be with the CEO of ASML, a Dutch company on the semiconductor industry, that makes machines. With their machines, you can imprint even more circuits on a chip, which are “the next generation of chips”. It's a very advanced company and they make machines that chip producers like Intel and others are using and I think I can learn a lot from this CEO. That would be an interesting cup of coffee!